Even though I run and lift weights and do yoga, that is not what keeps me in shape. These three keep me in shape. 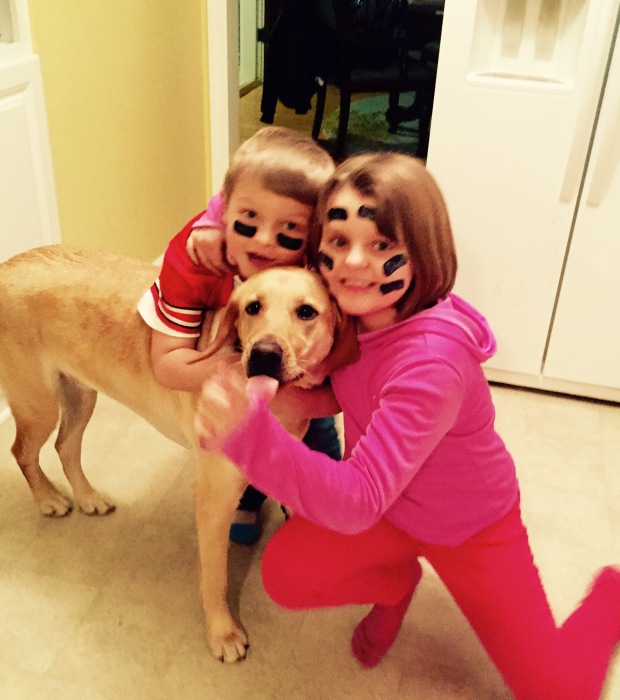 The pup goes nuts in the house if I don’t take him on at least two runs a day. This is a sign that the run was long enough. 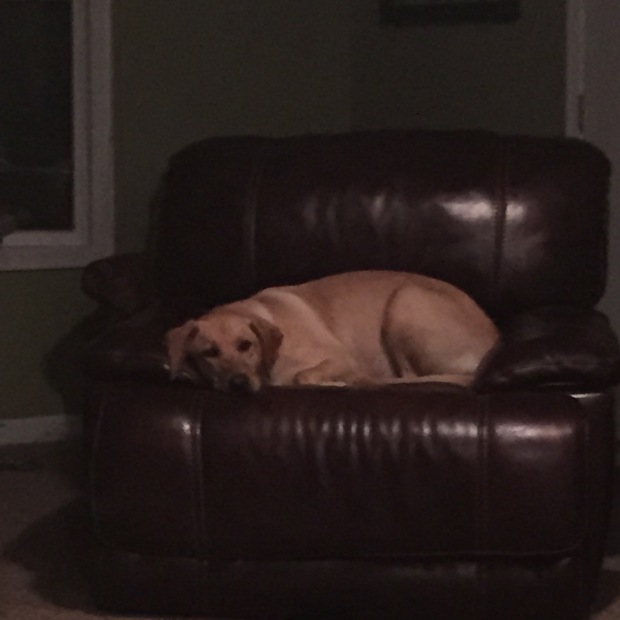 As for Ri and Mario, they require a different energy. They are not so much into running outdoors as they are into indoor play. It is this type of play that is ten times more tiring than my Rocco runs.
Our first game was an obstacle course created by Ri. We had to toss a football ten times. If it dropped before you hit ten passes you had to start again. Then you had to hold a sticky pad and throw a ball to one another ten times without dropping it. After you did that, you had to connect the sticky pad with your teammate’s sticky pad and jump on separate chairs. Then you jump off the chairs and climb under the table together and then run into the family room to find the hidden potato. There were three different teams: Maria and I; Mario and I; and Mario and Ri. The person not playing kept time. It took Ri 15 minutes to explain the rules to us. After playing that game several times, we moved onto a board game, Life. Life has changed since I was little. I don’t remember “Action” cards. Each time you land on a blank space you pick up an Action card. This takes the game from a sitting game to a moving game because the Action cards require you to “show off your dance moves” or “walk the catwalk.” Seriously, what happened to spinning the wheel and moving your car?

After an hour of Life, we moved onto body jumping. Yea. You lie down on your stomach on the bed. Then you get covered with blankets and pillows. Then someone jumps on top of you. What fun!

Finally, we ended the night of “games” with a tickling bout. Basically, Ri and I tickling Mario who loves the torture. Oh, and a piggy back ride for each kid to their respective rooms to get in their pjs. No gym could offer a class as good.